LAXMI AGARWAL (born 1 June 1990) is an Indian acid attack survivor, a campaigner for rights of acid attack victims, and a TV host.

Laxmi Agarwal was attacked in 2005 in New Delhi at the age of 15, after rebuffing the romantic advances of Naeem Khan. Her story, among others, was told in a series on acid attack victims by Hindustan Times. She has since established grassroots campaigns for tackling the surge of acid attacks; one of her petitions has led the Supreme Court to order the central and state governments to regulate the sale of acid and the Parliament to enable easier prosecutions of acid attack perpetrators. She was the former director of Chhanv Foundation, an NGO dedicated to helping acid attack survivors in India. In 2019, she was honored with the International Women Empowerment Award from the Ministry of Women and Child Development, the Ministry of Drinking Water and Sanitation and UNICEF for her campaign of Stop Acid Sale. In 2014, she received the International Women of Courage award at the hands of First Lady Michelle Obama. The movie CHHAPAAK is based on her life and stars Deepika Padukone in her role. 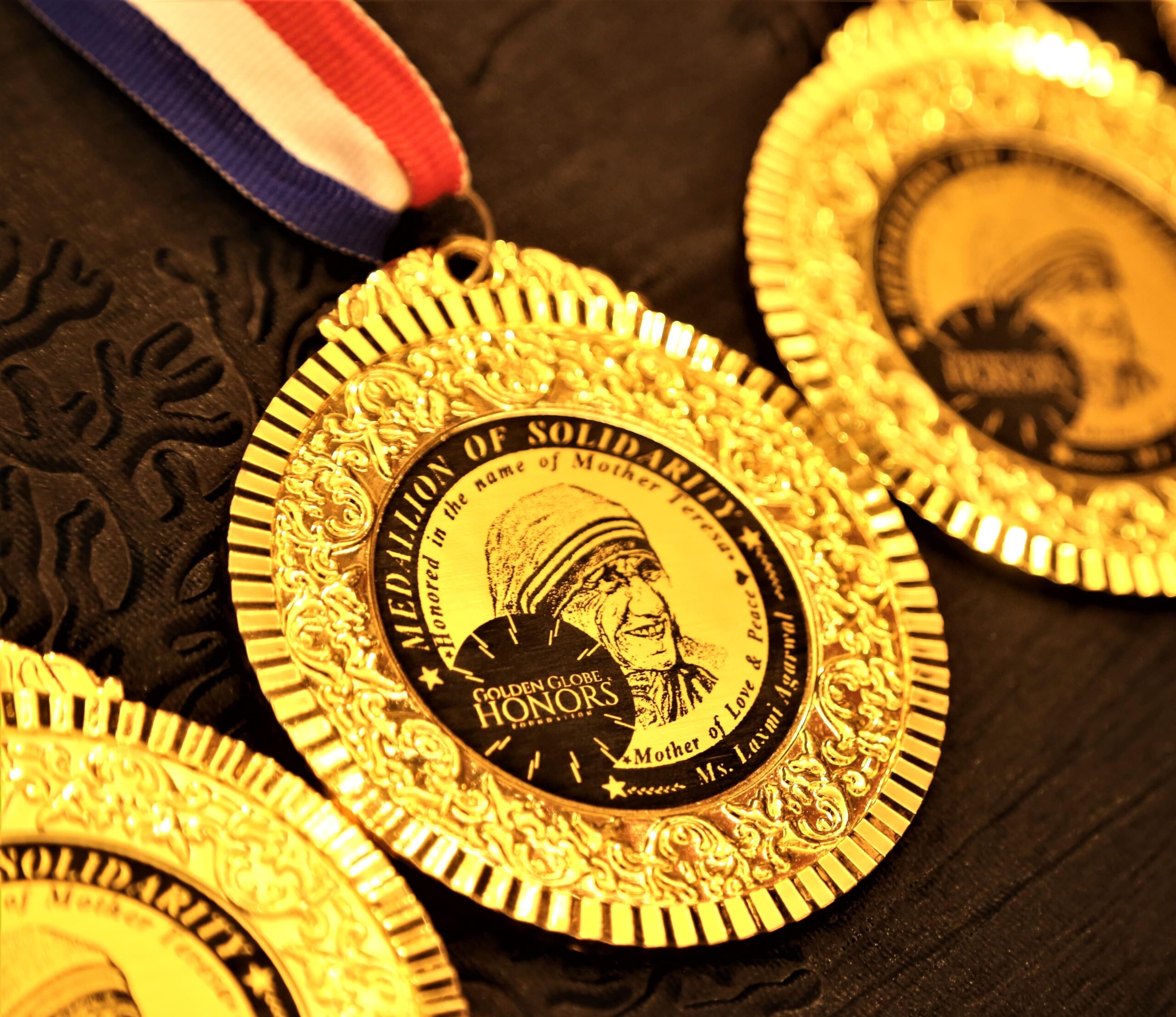 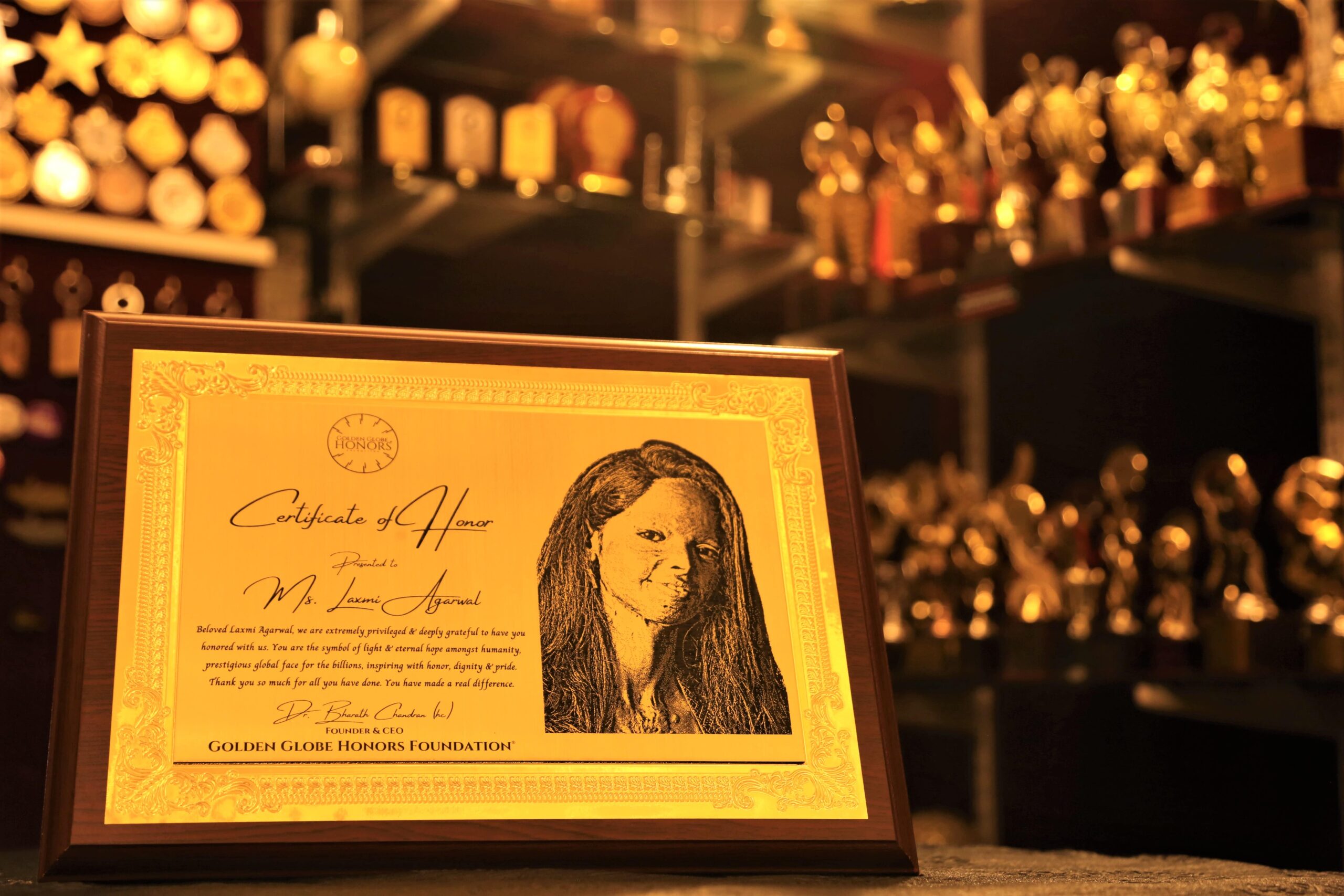