EMMA CHARLOTTE DUERRE WATSON is an English actress, model, and activist. Born in Paris and raised in Oxfordshire. As a child, she rose to prominence with her first professional acting role in the Harry Potter film series.

Watson is an outspoken feminist. She has promoted education for girls, traveling to Bangladesh and Zambia to do so. In July 2014, she was appointed as UN WOMEN GOODWILL AMBASSADOR. That September, she delivered an address at UN Headquarters in New York City to launch the UN Women campaign ‘HEFORSHE’, which urges men to advocate for gender equality. Also in September, Watson made her first country visit as a UN Women Goodwill Ambassador to Uruguay where she gave a speech highlighting the need for women’s political participation. In December, the MS. FOUNDATION for Women named Watson it’s Feminist Celebrity of 2014, following an online poll. Watson also gave a speech about gender equality in January 2015, at the World Economic Forum’s annual winter meeting. Watson took the top spot on the ‘ASKMEN’ “TOP 99 OUTSTANDING WOMEN 2015” list on the strength of having “THROWN HER BACK” into women’s rights issues. In the same year, Watson was included on the Time 100 list of the world’s most influential people, her first-ever appearance on the list.
In February 2016, Watson was appointed visiting fellow at Lady Margaret Hall, Oxford University. Marai Larasi, an activist on the issue of violence against women, was her guest at the 75th Golden Globe Awards in 2018. 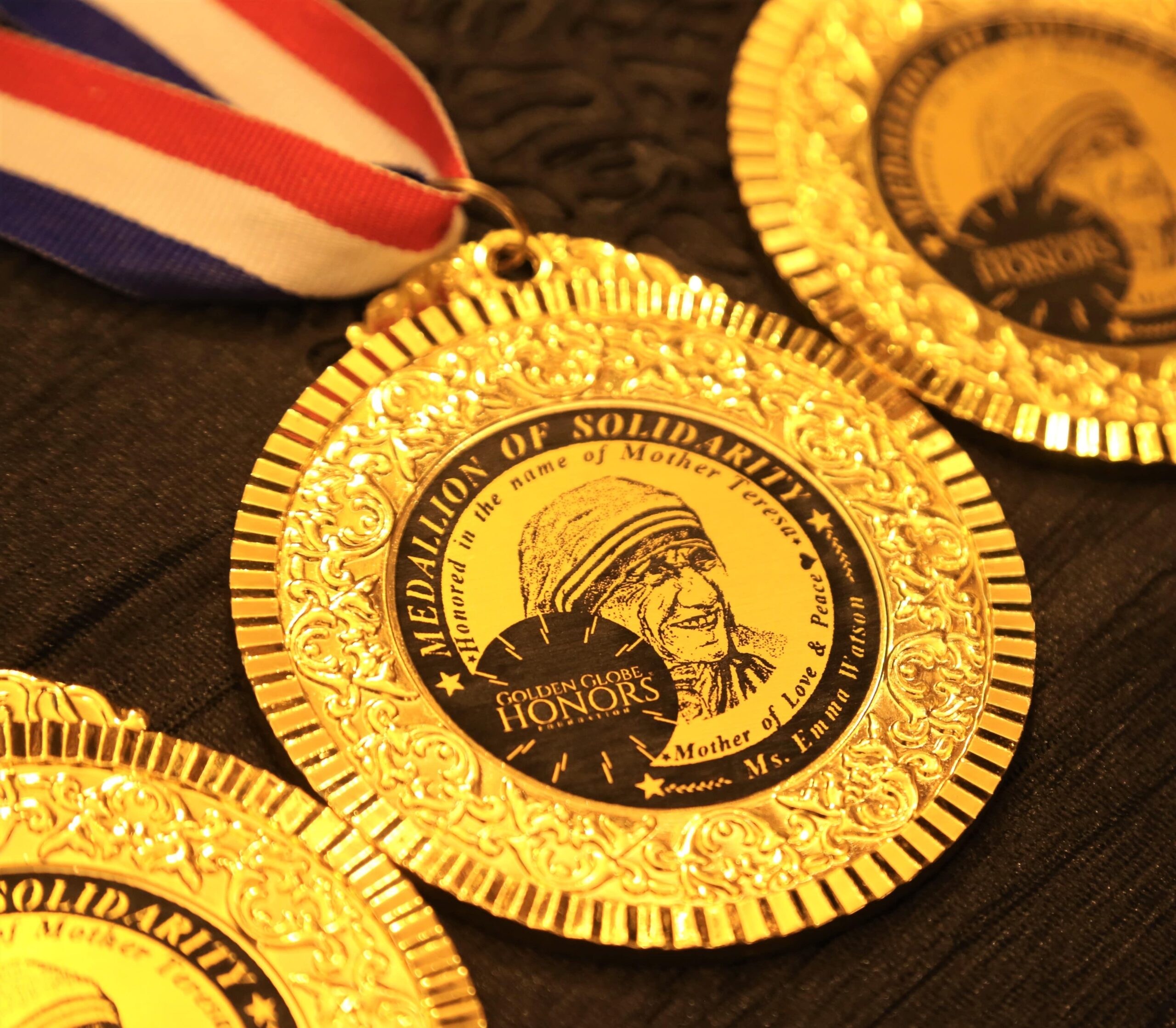 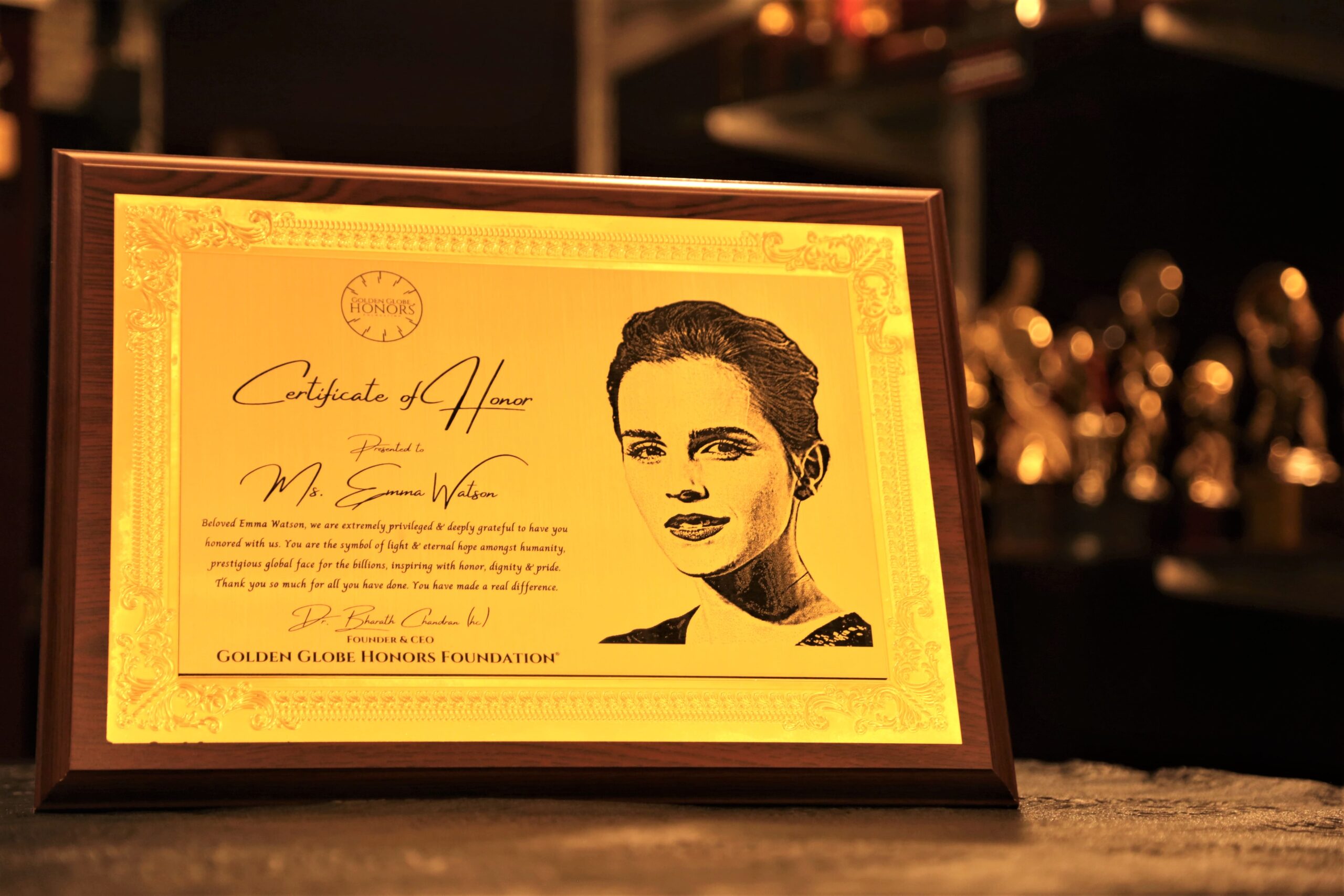