Over 29 years, Kumar has appeared in over 100 films and has won several awards, including a National Film Award and two Filmfare Awards. Kumar is one of the most successful prolific actors of Hindi cinema. Having starred in 113 films, 52 of which were commercially successful, He was the first Bollywood actor whose films’ domestic net lifetime collections crossed ₹20 billion (US$280 million) by 2013, and ₹30 billion (US$420 million) by 2016. As one of the fittest actors in Bollywood today, Akshay Kumar has always been vocal about the importance of keeping fit and healthy. Apart from spreading awareness about the cause amongst his fans. He has also been working on social issues which trouble the country or humanity in general. Akshay has worked towards such causes both on-screen and off-screen. Here are those instances which saw the actor win hearts with his generosity.

TO HELP THE DROUGHT-HIT FARMERS IN MAHARASHTRA, HE GAVE A FINANCIAL AID OF 90 LAKH TO HELP 180 FAMILIES OF THE FARMERS WHO HAD COMMITTED SUICIDE. HE ALSO MADE A CONTRIBUTION OF 50 LAKH TO SALMAN’S CHARITABLE TRUST BEING HUMAN. HE ALSO DONATED RS 1 CRORE TO CHENNAI’S FLOOD RELIEF. Recently, Akshay Kumar has contributed 25 crores to the PM Care fund to fight against novel coronavirus.

Akshay donated ₹ 9 Lakhs each to the families of the CRPF Jawans martyred in a Naxalite ambush near Chhattisgarh. While Akshay had the resources to reach out to the Union Ministry and gather the required details, other donors did not. It was after this instance that Akshay Kumar began to think about the Bharat Ke Veer app and website. In his 2017 release Toilet: Ek Prem Katha, Akshay is seen fighting a major social issue: The lack of toilets in rural areas in India which encourages open defecation and causes immense stress to women. The film continues to be remembered a lot by the audience and is another box office success. Through an open letter one year ago, Akshay opened up about the adverse situation of the stuntmen and stuntwomen in India. With the help of the renowned surgeon Dr. Ramakant Panda, he devised a special insurance scheme for 380 stuntmen and stuntwomen in the film industry. Akshay Kumar’s Soil Health Card Initiative tries to emphasize to farmers, the importance of finding out the health of the soil before farming every two years. Akshay Kumar was the first person from Bollywood who joined hands to support the nation in the health crisis. Akshay runs a Martial Art School for girls and helps them learn self-defense for free. 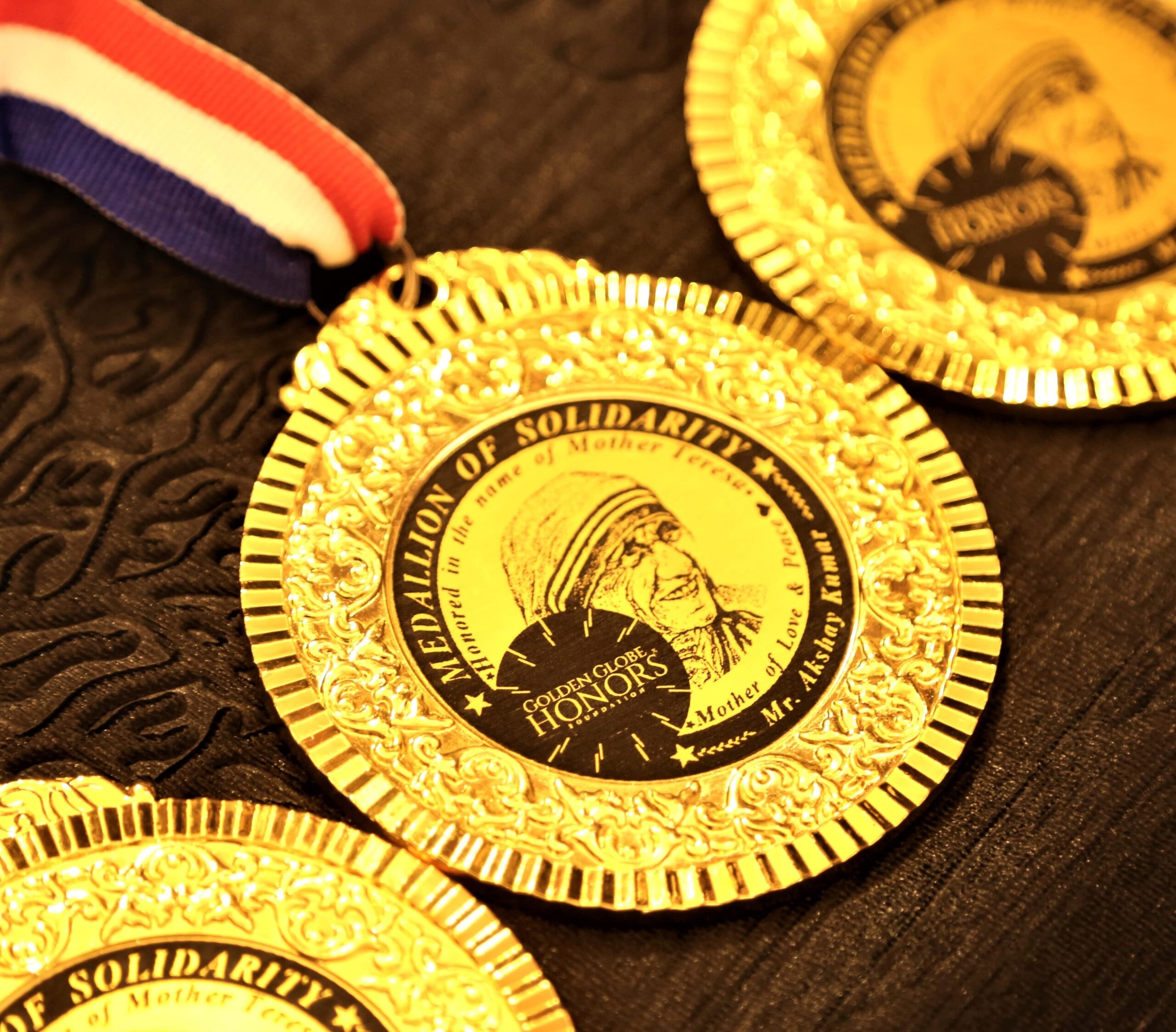 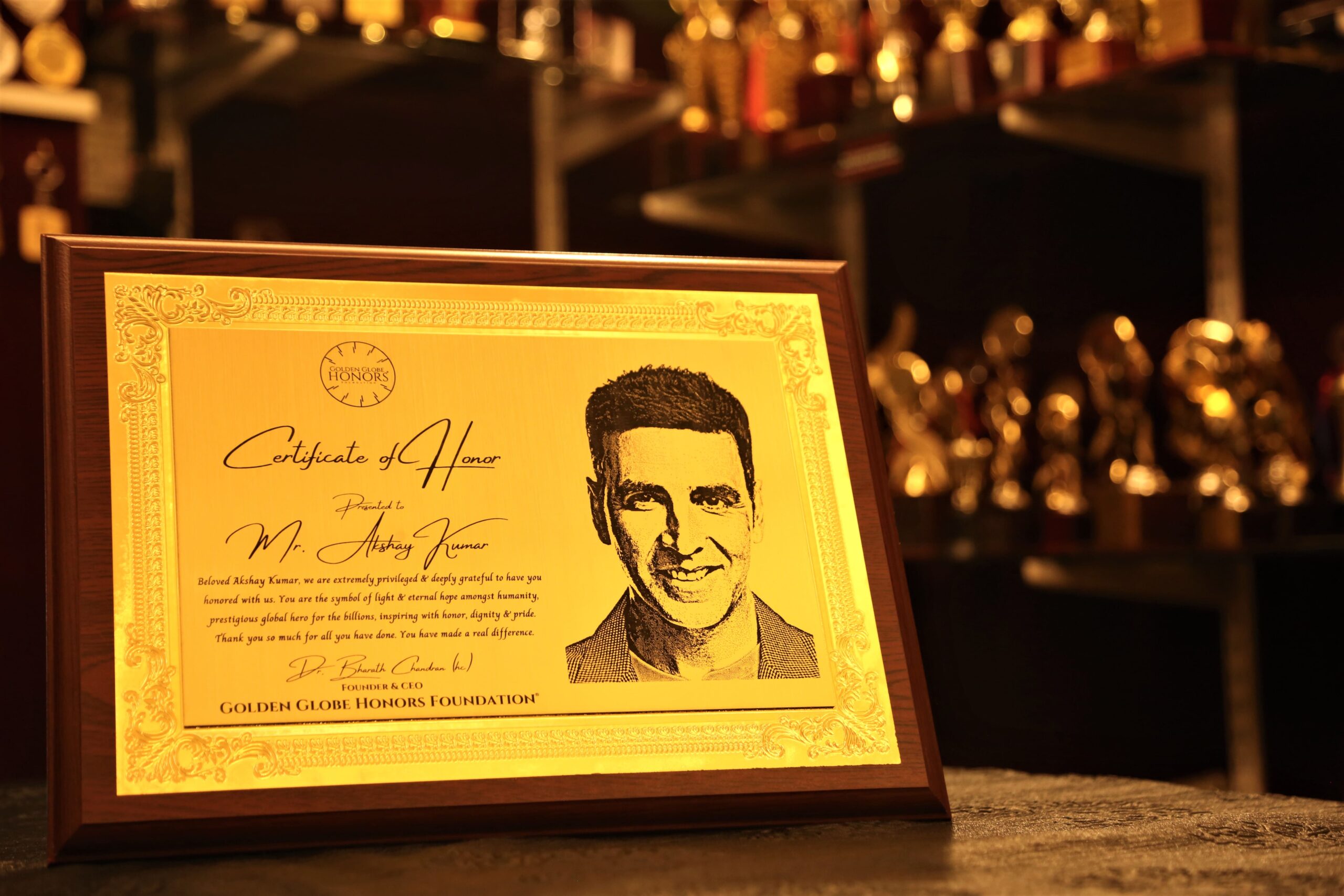