PHOENIX has long been a social activist, lending his support to a number of charities and humanitarian organizations, such as Amnesty International, The Art of Elysium, HEART, and the Peace Alliance (which campaigns for a United States Department of Peace). Phoenix is also on the board of directors for The Lunchbox Fund, a non-profit organization that provides daily meals to students of township schools in Soweto, South Africa, which was founded by his ex-girlfriend, South African model Topaz Page-Green.

PHOENIX is a vegan, an animal rights advocate, and a member of In Defense of Animals and PETA. He does not wear any clothes made out of animal skin. In his films, he requests that leather costumes be made from synthetic materials. For his lifelong dedication to animal rights, he was named PETA’s Person of the Year in 2019. For Nation Earth, he narrated Earthlings (2005), a documentary about humanity’s economic dependence on animals. He was awarded the Humanitarian Award at the San Diego Film Festival in 2005, for his work and contribution to Earthlings.
He narrated his second documentary for Nation Earth called Unity (2015), along with other celebrity vegans such as actress Jessica Chastain and comedian Ellen DeGeneres.In 2017, he executive-produced the documentary What the Health, which premiered on June 16, 2017, on Netflix. On January 10, 2020, Phoenix was arrested with actress Jane Fonda at a climate change protest outside the United States Capitol in Washington, D.C. At the protest, Phoenix spoke about the link between animal agriculture and climate change. In February 2020, Phoenix starred in Guardians of Life, the first of twelve short films by the environmental organization Mobilize Earth that highlight the most pressing issues facing humanity and the natural world. Funds raised by the project will go to Amazon Watch and Extinction Rebellion. During his 2020 Oscar acceptance speech, he passionately promoted societal equality and animal rights, ending with a tribute to his brother River Phoenix. This speech received both praise and backlash from the dairy industry. Following the death of animal rights campaigner Regan Russell, who was killed by an animal transport vehicle outside of a slaughterhouse in June 2020, Phoenix expressed his support by attending a vigil in Toronto, Canada, and writing a statement for People magazine. 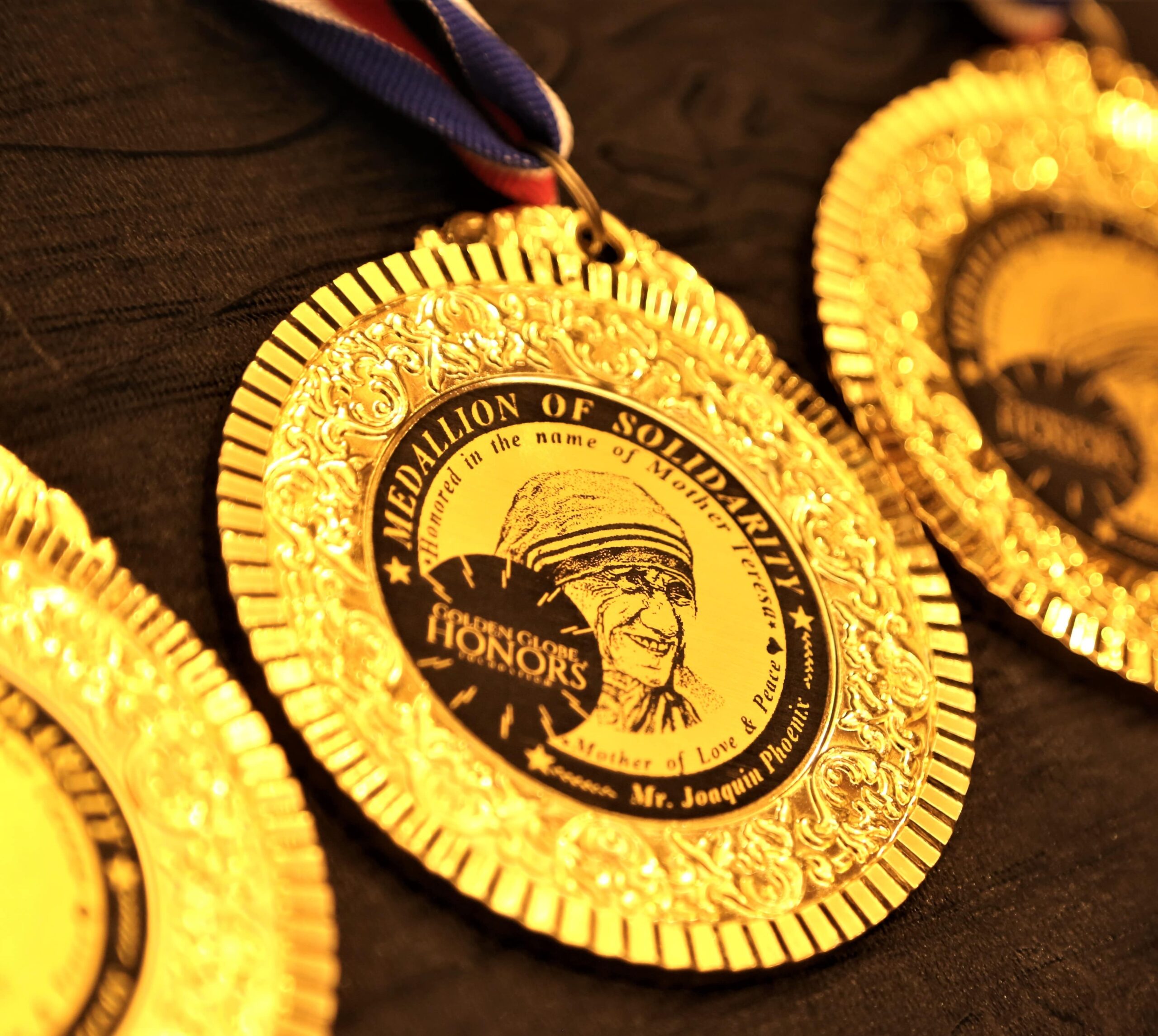 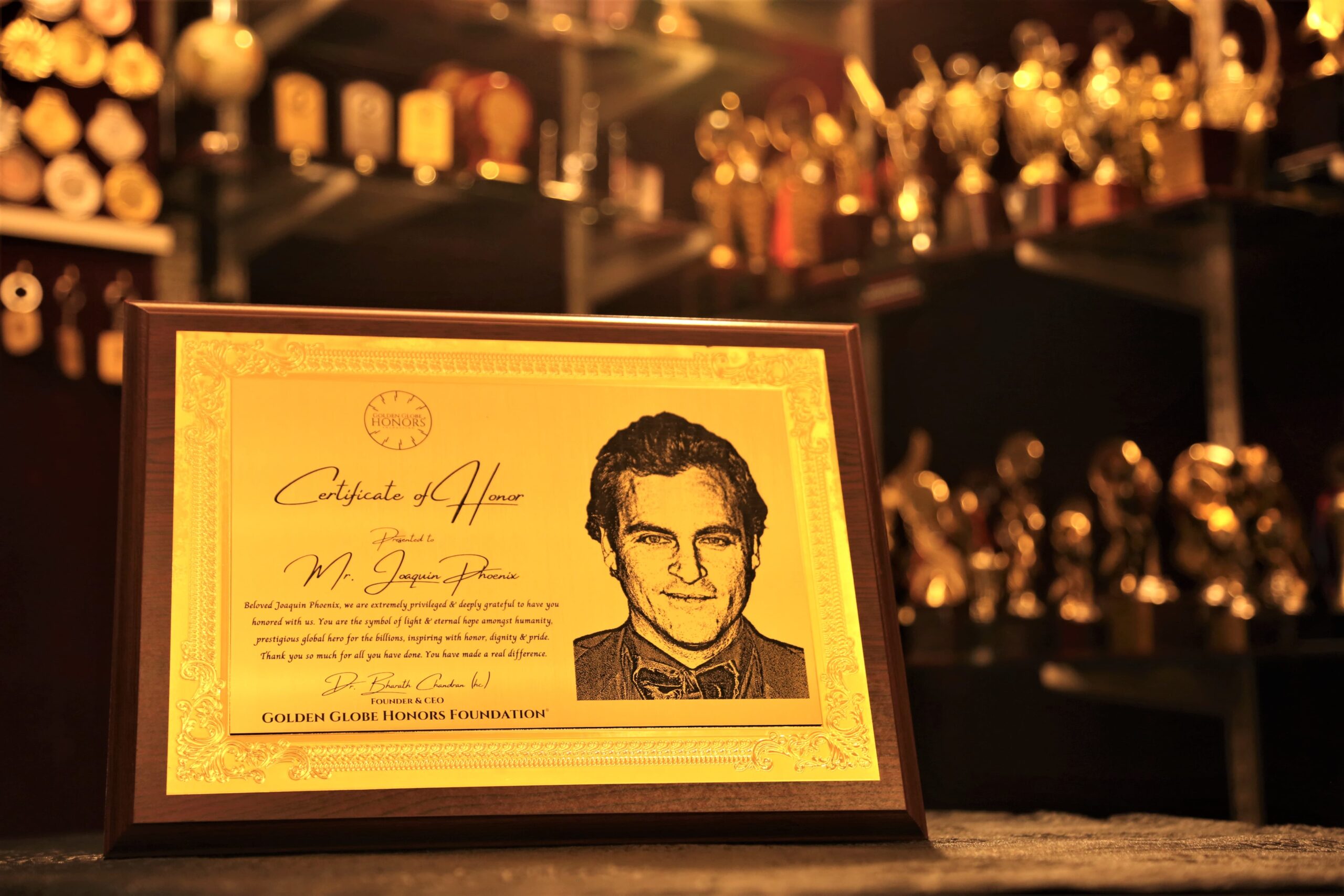