Benjamin Netanyahu, born 21 October 1949, is the Prime Minister of Israel since 2009, and previously served from 1996 to 1999. Additionally, Netanyahu is Chairman of Likud - National Liberal Movement. He is the longest-served Israeli Prime Minister in history and the first to be born in Israel after its Declaration of Independence.

Born in Tel Aviv to secular Jewish parents, Netanyahu was raised both in Jerusalem and for a time in Philadelphia in the United States. He returned to Israel upon graduating from high school in 1967 to join the Israel Defense Forces, shortly after the Six-Day War. Netanyahu became a team leader in the Sayeret Matkal special forces unit and took part in many missions, including Operation Gift (1968) and Operation Isotope (1972), during which he was shot in the shoulder. Netanyahu fought on the front lines in the War of Attrition and the Yom Kippur War in 1973, taking part in special forces raids along the Suez Canal and then leading a commando assault deep into Syrian territory. Netanyahu achieved the rank of captain before being honorably discharged. After graduating from the Massachusetts Institute of Technology with a Bachelor of Science (SB) and a Master of Science (SM), Netanyahu became an economic consultant for the Boston Consulting Group. He moved back to Israel in 1978 to found the Yonatan Netanyahu Anti-Terror Institute, named after his brother Yonatan Netanyahu, who died leading Operation Entebbe. In 1984, Netanyahu was appointed as Permanent Representative of Israel to the United Nations by Prime Minister Yitzhak Shamir, a role he held until 1988. On his return to Israel, he was elected to the Knesset, and in 1993 was elected as the Chairman of Likud. He went on to lead the party to victory at the 1996 election and was appointed as Israel’s youngest-ever Prime Minister. After serving a single term, Netanyahu and Likud were heavily defeated in the 1999 election by Ehud Barak’s One Israel party; Netanyahu chose to retire from politics entirely and entered the private sector. However several years later, after his successor as Likud Chairman, Ariel Sharon, became Prime Minister, Netanyahu was convinced to return to politics and served as Minister of Foreign Affairs and Minister of Finance. As Finance Minister, Netanyahu initiated major reforms of the Israeli economy that were credited by commentators as having significantly improved Israel’s subsequent economic performance.
Netanyahu later clashed with Sharon, eventually resigning over disagreements regarding the Gaza disengagement plan. Netanyahu returned to the leadership of Likud in December 2005 after Sharon stepped down to form a new party, Kadima. Although Likud finished second in the 2009 election to Kadima, Netanyahu was able to form a coalition government with other right-wing parties and was sworn in as Prime Minister for a second time. He went on to lead Likud to victory in the 2013 and 2015 elections. After the April 2019 election resulted in no party being able to form a government, the second election in 2019 took place. In the September 2019 election, the centrist Blue and White party, led by Benny Gantz, emerged slightly ahead of Netanyahu’s Likud; however, neither Netanyahu nor Gantz was able to form a government. After continued political deadlock, This was resolved when Likud and Blue and White reached a coalition agreement following the 2020 Israeli legislative election. Under the terms of the agreement, the premiership would rotate between Netanyahu and Benny Gantz, in which Gantz was scheduled to succeed Netanyahu in November 2021. In December 2020, this coalition collapsed with a new election scheduled for 2021. Netanyahu made his closeness to Donald Trump central to his political appeal in Israel from 2016. 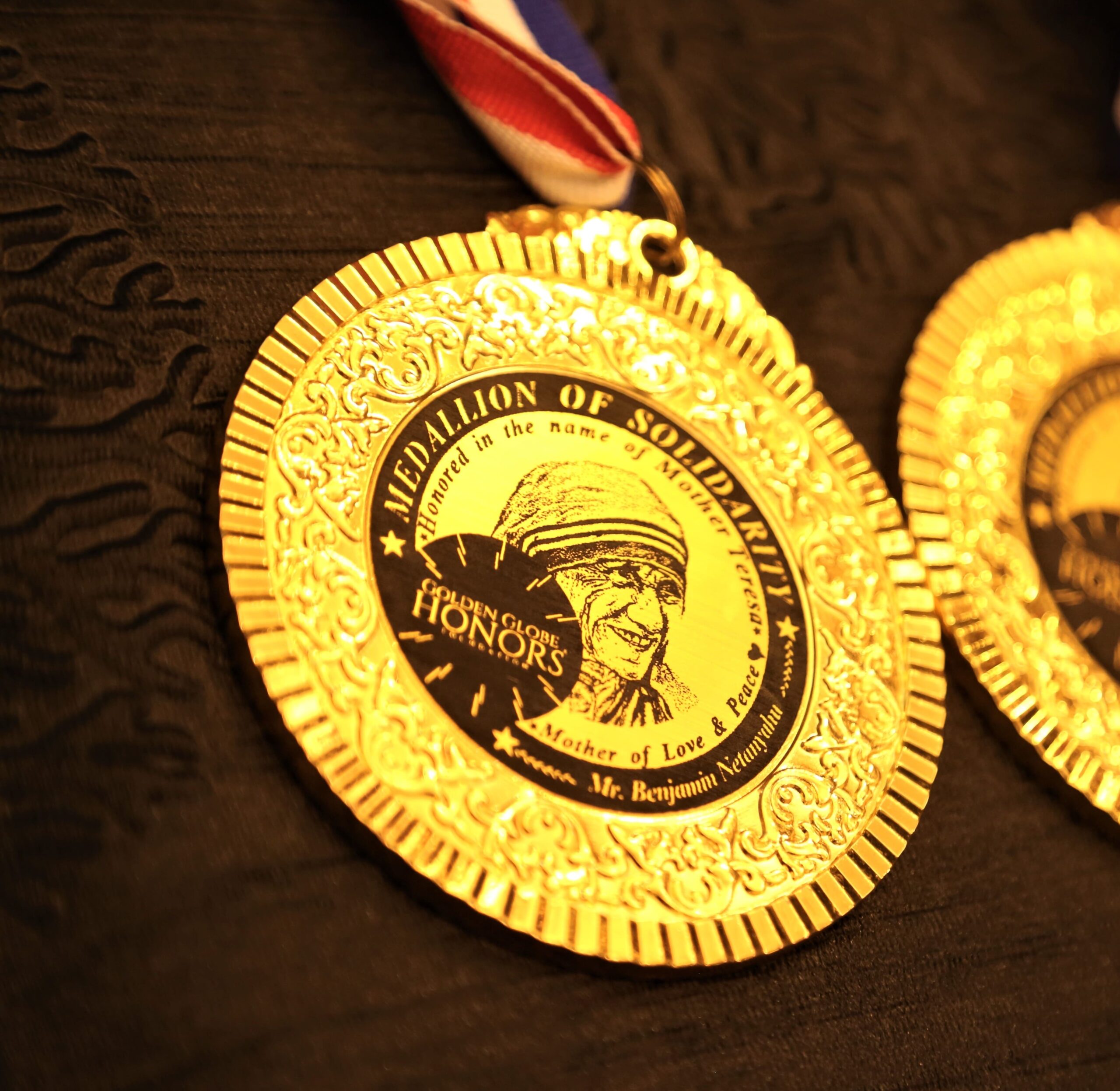 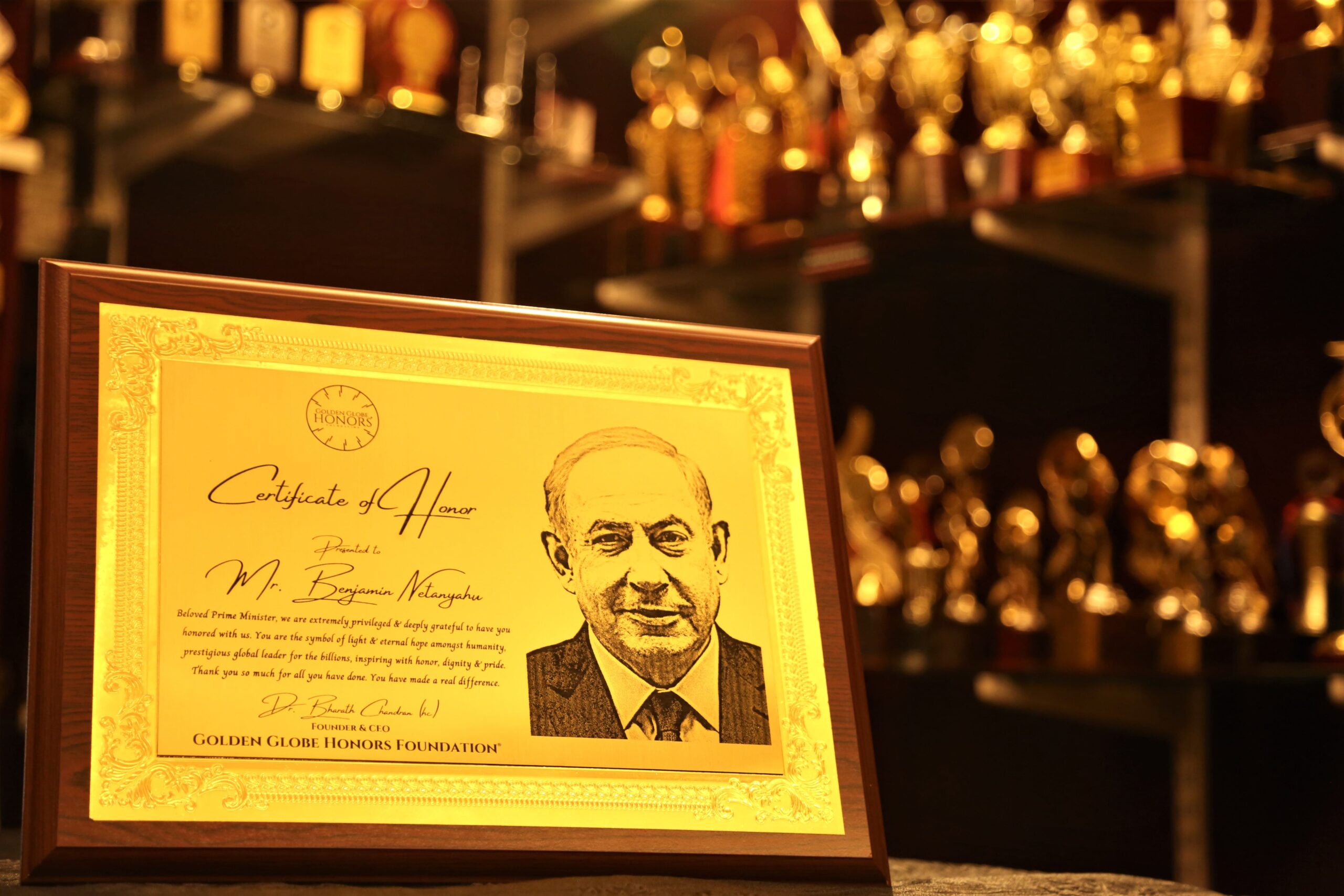