JADAV "MOLAI" PAYENG (born 1963) is an environmental activist and forestry worker from Majuli, popularly known as the Forest Man of India.

Over the course of several decades, he has planted and tended trees on a sandbar of the river Brahmaputra turning it into a forest reserve. The forest, called Molai forest after him, is located near Kokilamukh of Jorhat Assam, India and encompasses an area of about 1,360 acres / 550 hectares. In 2015, he was honored with Padma Shri, the fourth highest civilian award in India. He was born in the indigenous Missing Tribe of Assam. 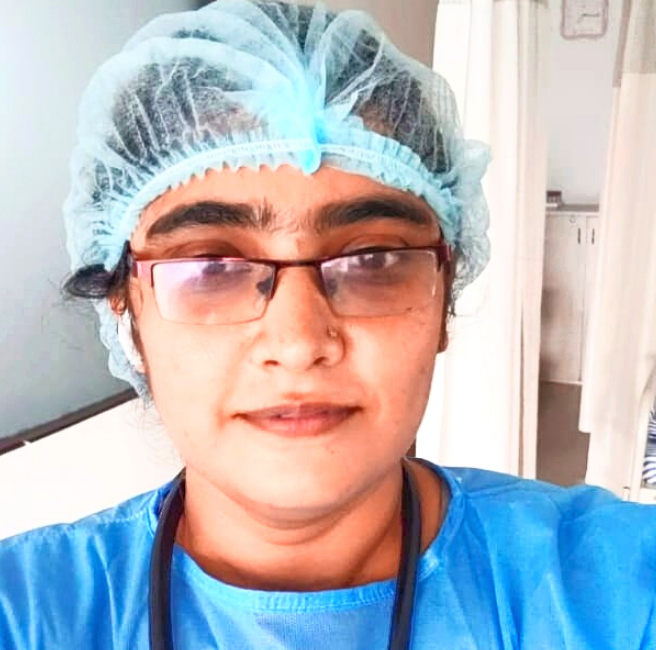 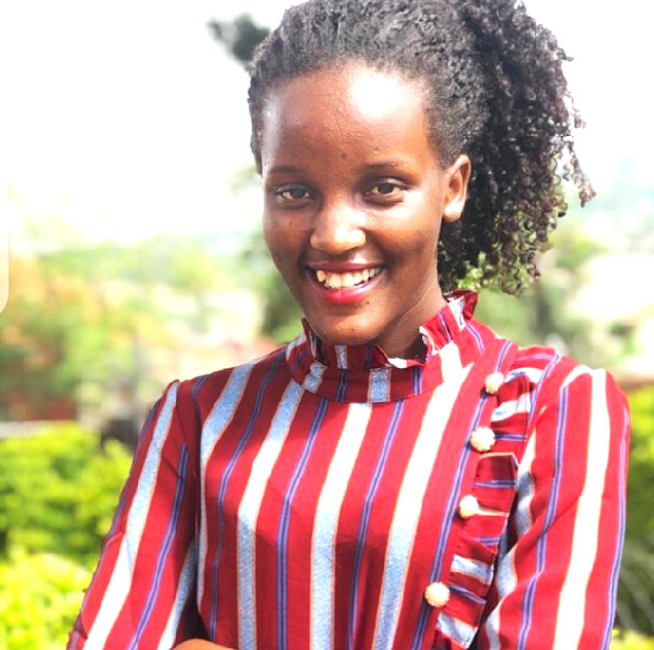 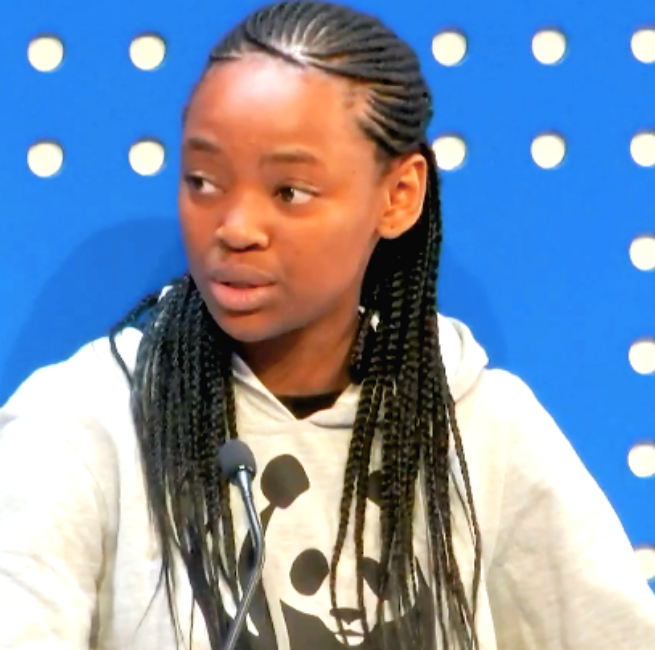 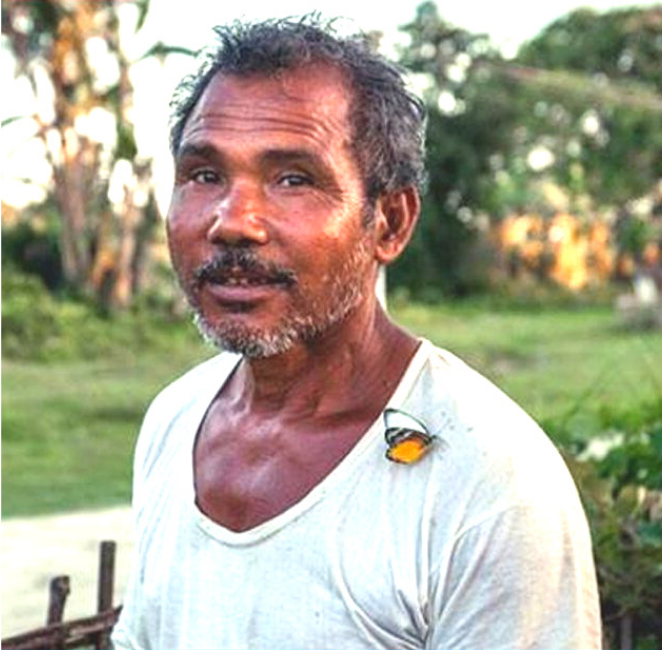