ISATOU CEESAY (born 1972) is a Gambian activist and social entrepreneur, popularly referred to as the QUEEN OF RECYCLING.

She initiated a recycling movement called ONE PLASTIC BAG IN THE GAMBIA. Through this movement, she educated women in The Gambia to recycle plastic waste into sellable products that earned income. Ceesay was born in 1972 in a small village, Njau, in The Gambia. At a very young age, she dropped out of school. In 1997, together with four other women, she founded the RECYCLING CENTRE OF N’JAU in her native village in Northern Gambia. Initially, the goal of this project was to educate fellow villagers on the importance and benefits of reclaiming waste in plastic recycling thereby discouraging the act of littering around with plastic waste. Over the years, the project has grown and now empowers women, providing them with support and income. The project was recently recognized as an official community-based organization in the Gambia, now referred to as the NJAU RECYCLING AND INCOME GENERATION GROUP (NRIGG).
Today, Ceesay works with more than 1100 people, and NRIGG is based in four separate communities across The Gambia. 2012 – She was honored with The INTERNATIONAL ALLIANCE FOR WOMEN DIFFERENCE MAKER award in Washington DC, United States. Her story was published in a book authored by Miranda Paul and Illustrated by Elizabeth Zunon 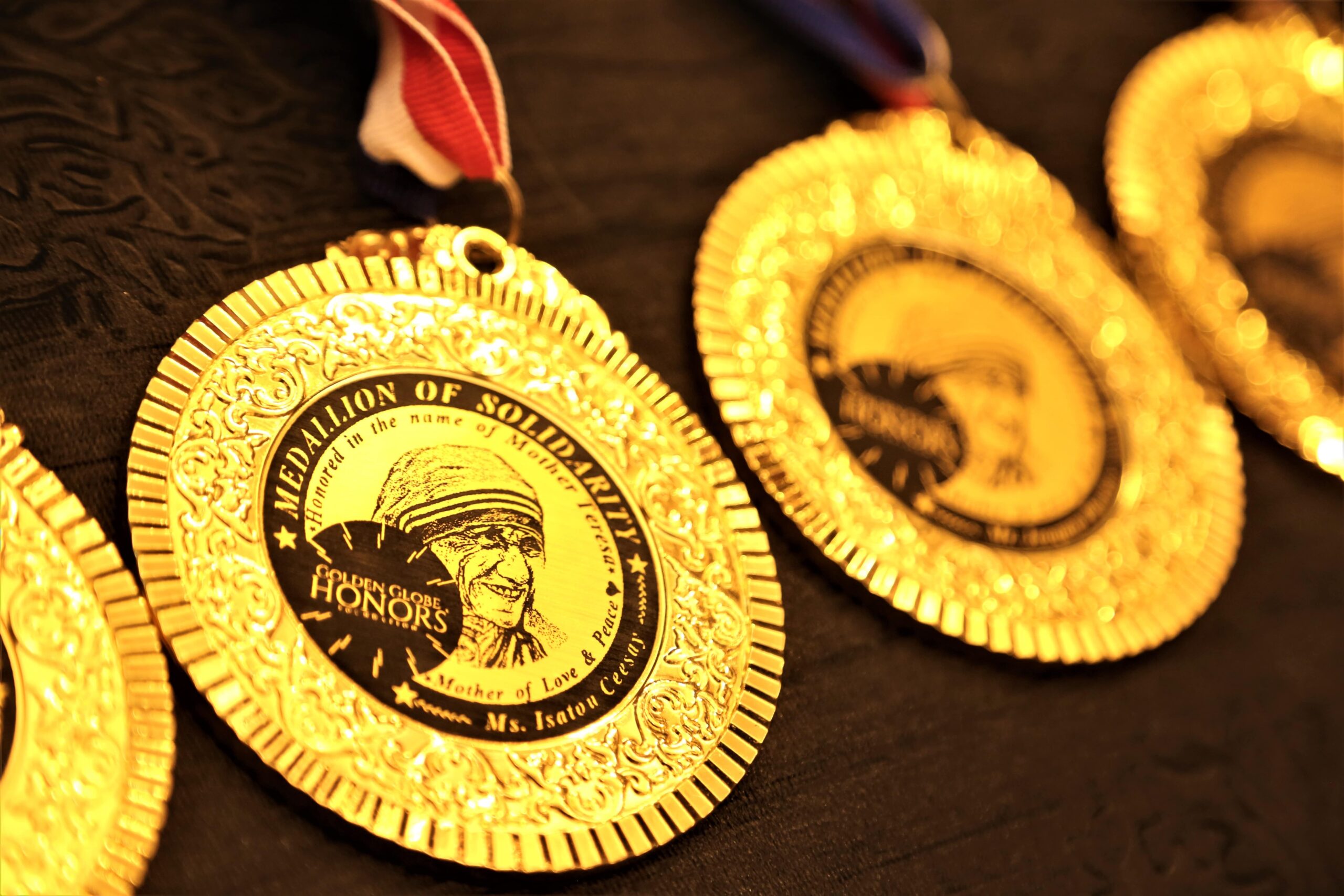 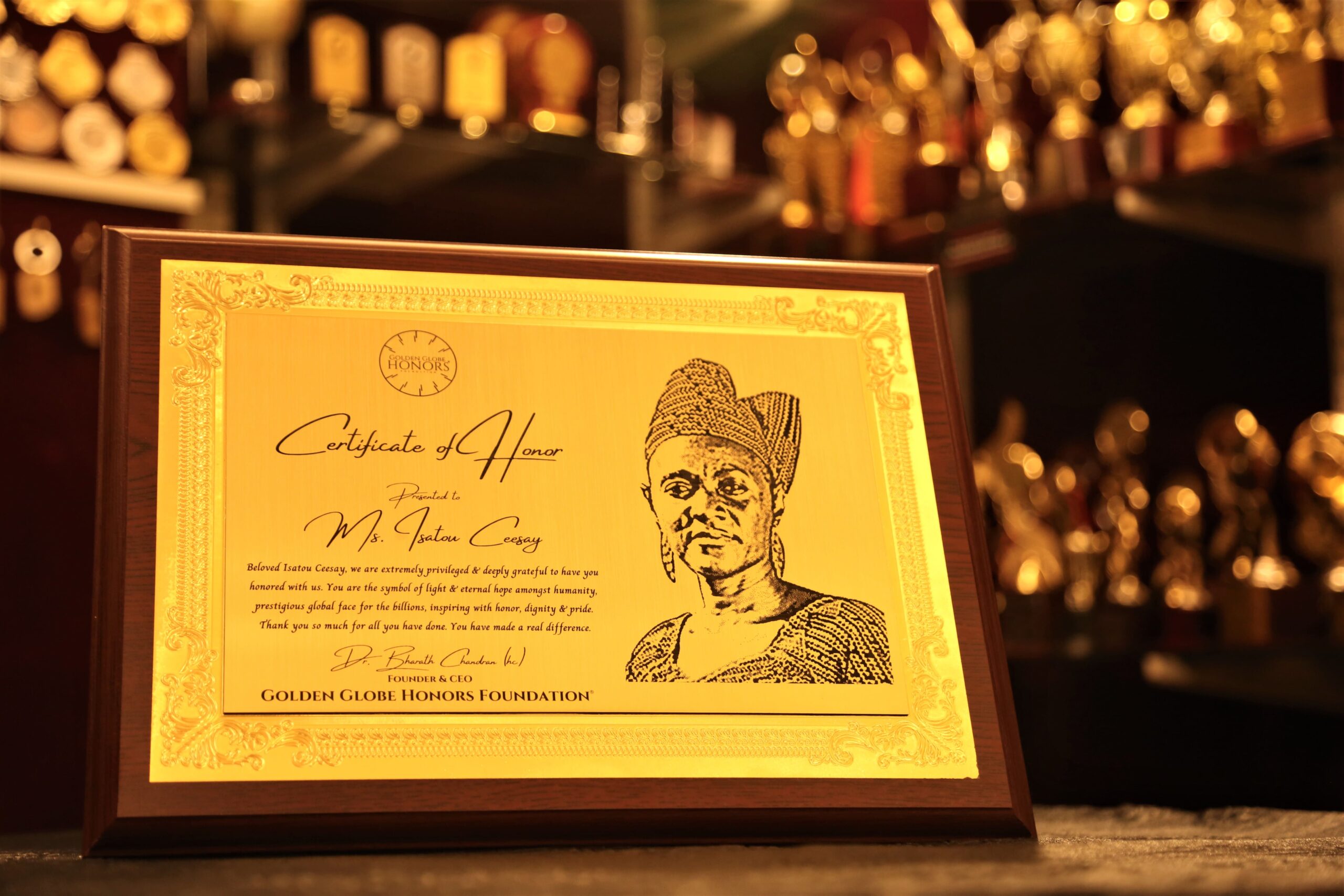 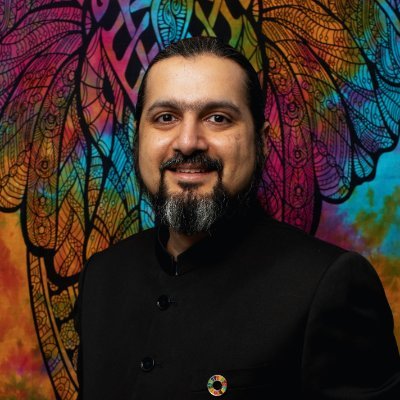