A name to reckon with in the Fashion fraternity for over a decade now, She spent a large part of her career being a Jewellery Stylist for one of the magnificent Jewellery House C. Krishniah Chetty Group of Jewellers. Having a flair for fashion and styling being her core she has styled many celebrities from the different walks of life from Bollywood to the South Indian Industry like Soha Ali Khan, Tapsee Panu, Mughda Godse, Gauhar Khan, Rati Pandey, Gurpreet Singh, Madhusneha, Shruti Hariharan, Ramya, Shruti Hassan, Richa Gangopadhyay, Shweta Prasad, Kavya Gowda, Sharmila Mandare, Kavya Shetty, Krishita Panda, Tanya Hope, Neha Saxena, Angana Roy, Bharath Gowda and many other ravishing celebrities. She has represented India as a stylist for Mrs India Universe 2016 at Mrs Universe Pageant 2016 held in Guangzhou, China and made India proud by being nominated to Top 10.

Amit has been featured for her panache and finesse in magazines like Provoke Magazine and Lejeune Fashion magazine. She was the head Jewellery stylist for Mysore Fashion Week season 1& 2 and has also handled styling for the Grand finale at India International Jewellery Week and other fashion weeks like Bangalore Fashion Week/ Karnataka Fashion Week/ Kids Fashion Festival Week/Indian Designer League-Kerala and Bangalore/ Karnataka Women Achiever’s Award-2018/2019. he has also sashayed the ramp as a Showstopper and Show starter for many designers at Fashion Shows and Fashion Weeks. She has been invited as a special Jury to esteemed Beauty pageants like Mrs. India Pageant, Mrs India Universe – Bangalore Auditions, Mr/Ms. Pro -fashional, etc. She has imparted Ramp Walk training to many contestants and individuals with her knack for slaying the ramp. She has also contributed to the calendar shoot/NDTV brand legacy shoot @CKC and has also handled styling for many Magazines and Fashion Shoots. She has bagged the Best Stylist award and The Most Inspiring Person Award-For Outstanding Contribution in Fashion Industry by Bangalore Women Power. She has also been on an esteemed panel representing the LQBTQ community for many panel discussions including VMware for their Forum at Mumbai and also for Image Tarasha on Women Empowerment. She has also conducted a session on Fashion and Styling at the International Business School of Washington. Amit Pandya is a Fashion Icon and Style Diva who believes in always switch it up, you can never be too dressed up, make no excuses and be fearless by taking life totally with a pinch of salt. (Source: Fitnglam webdesk) 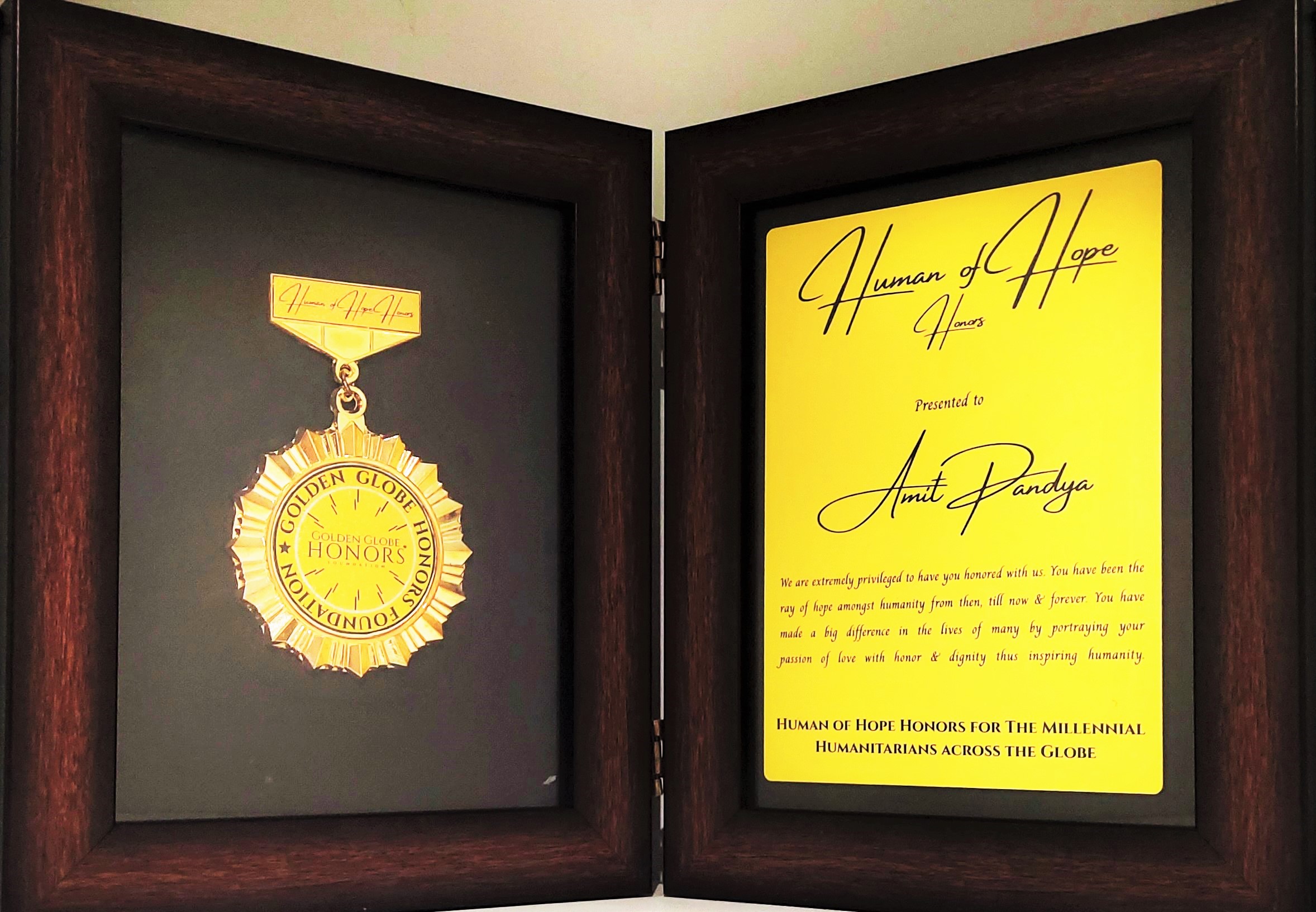 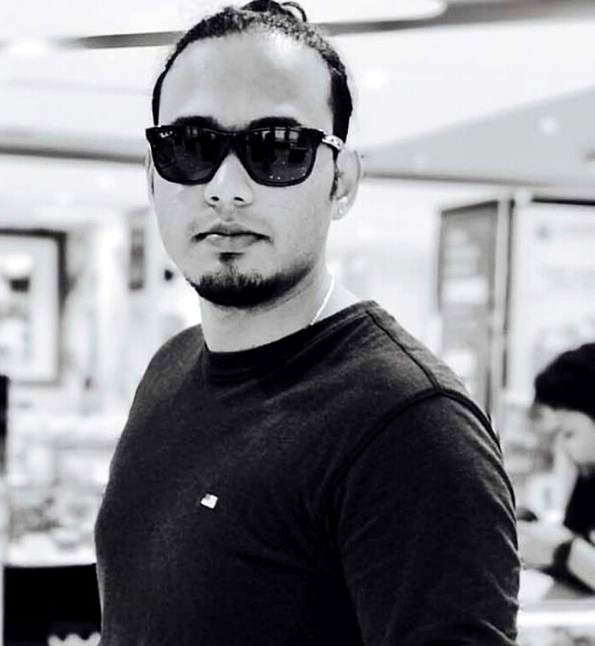 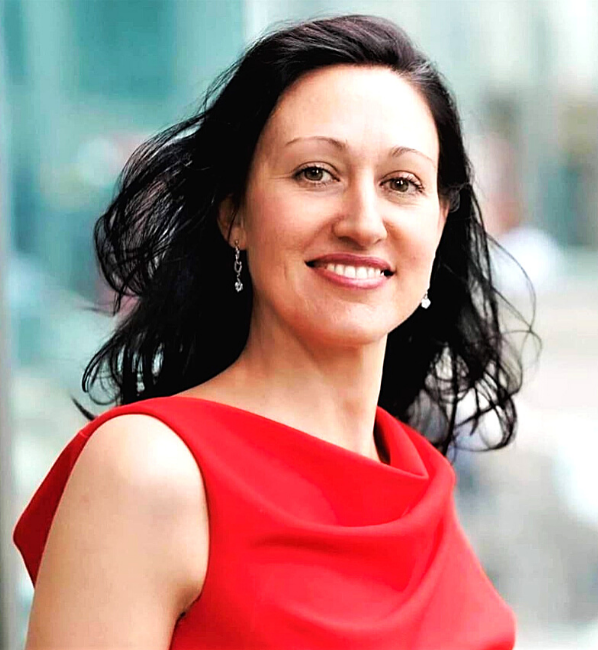 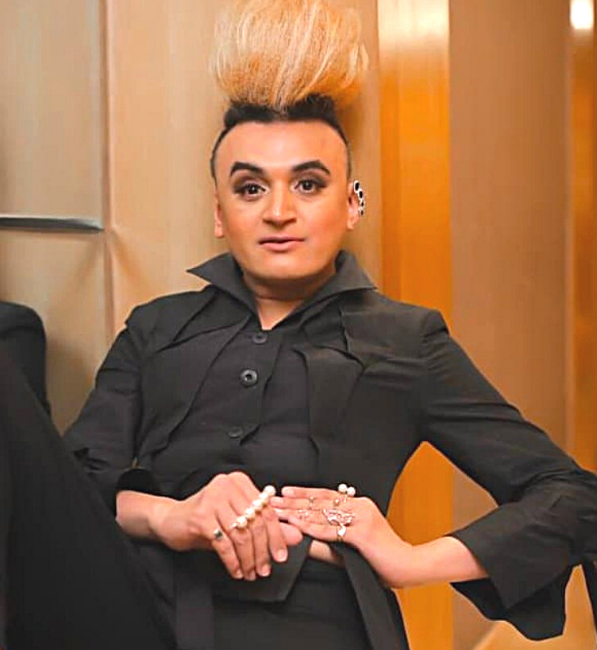